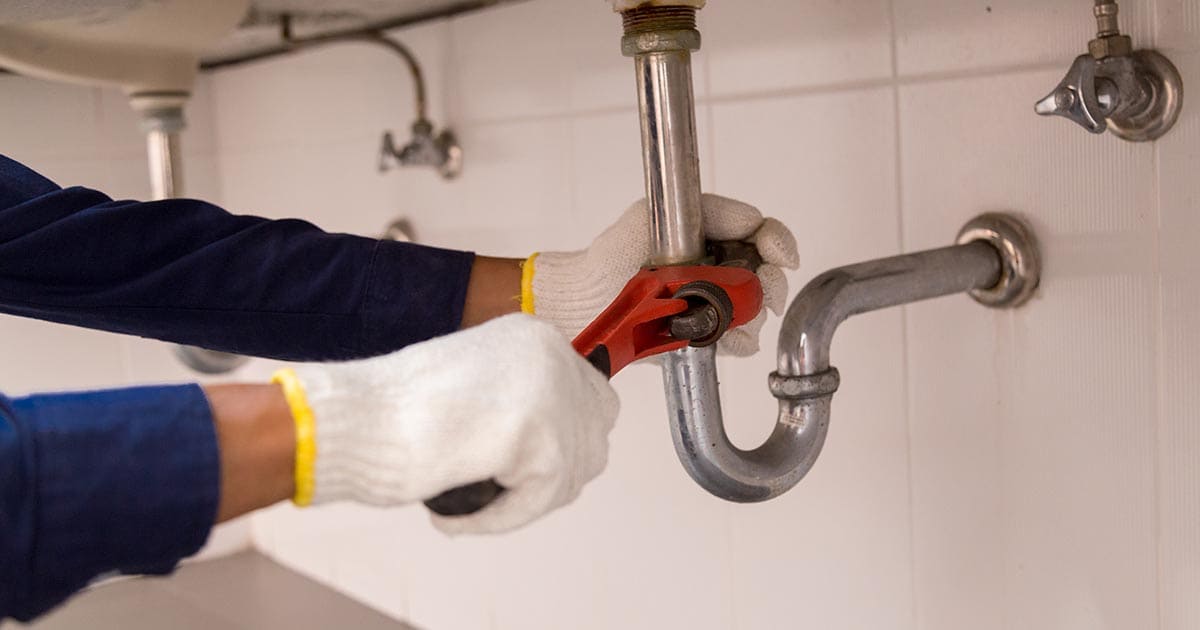 Posted at 07:49h in Toilets by All American Plumbing Services Team
Share

When pipelines and drains become blocked, sewage from the home returns through pipes and surfaces in sinks, toilets, bathtubs and drains. The sewage is not only difficult and expensive to clean, it also poses a serious health risk to members of the household. Depending on the extent of the problem, the homeowner may need to replace the entire sewer system, a procedure that costs thousands of dollars.

One of the most serious problems in sewers and pipelines is tree roots. Even cutting roots in blocked drains often does not help to avoid sewer replacement as it frequently works only as a temporary solution and is still very expensive. Homeowners can best avoid sewer replacement by taking action before the pipe becomes completely blocked by regularly flushing half a cup of copper sulfate into the pipes via the toilet over a two week period. Copper sulfate should never be added to drains through the sink or shower as it may damage the plumbing. 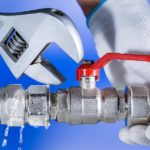 Another common cause of drain blockage is garbage disposal abuse. The purpose of the garbage disposal is to clear away small pieces of refuse that remain in the draining water, not for vegetable peeling or other large objects. Especially dangerous are coffee grounds, eggshells and grease. None of these should be allowed down the drain as this can lead to clogging and, consequently, to sewer line replacement. Similarly, the toilet should not be used as an alternative method of garbage disposal. Diapers, feminine products, pads, paper towels and any other non-biodegradable objects should be thrown in the trash as, when flushed, they can block drains.

Adding chemicals to drains, especially paint and drain cleaner, can lead to chemical corrosion and almost certain necessity for sewer line replacement. Although drain cleaners are advertised as being beneficial for cleaning pipes, they can actually cause backups and permanent damage to a sewer system.

This website uses cookies to improve your experience while you navigate through the website. Out of these cookies, the cookies that are categorized as necessary are stored on your browser as they are essential for the working of basic functionalities of the website. We also use third-party cookies that help us analyze and understand how you use this website. These cookies will be stored in your browser only with your consent. You also have the option to opt-out of these cookies. But opting out of some of these cookies may have an effect on your browsing experience.
Necessary Always Enabled
Necessary cookies are absolutely essential for the website to function properly. This category only includes cookies that ensures basic functionalities and security features of the website. These cookies do not store any personal information.
Non-necessary
Any cookies that may not be particularly necessary for the website to function and is used specifically to collect user personal data via analytics, ads, other embedded contents are termed as non-necessary cookies. It is mandatory to procure user consent prior to running these cookies on your website.
SAVE & ACCEPT